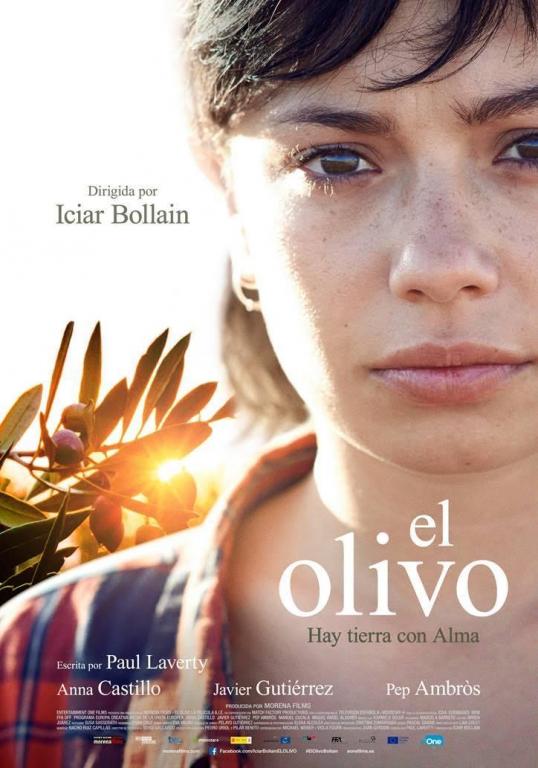 In 2016, one of the most recognized productions of Spanish cinema was “El olivo”, the film directed by Icíar Bollaín and starring Javier Gutiérrez, Anna Castillo and Pep Ambròs. Written by Paul Laverty, Ken Loach's regular screenwriter, the film tells the story of Alma. This girl wants to recover the olive tree that her family sold 12 years ago and for which her grandfather stopped talking. “El olivo” was nominated for four Goya Awards in 2017 and Anna Castillo won the Goya for Best New Actress.

Although this is a fiction film, the scriptwriter was inspired by a press clipping about the sale of a millenary olive tree to a northern European country. For this reason, the millenary olive tree that appears in the film is a symbol of our roots and our natural and cultural heritage. It becomes a warning of the need to preserve our past and our traditions to transmit them to future generations.

An important part of the locations takes place in the region of the Baix Maestrat in the province of Castellón. Towns such as Sant Mateu, Canet lo Roig, Traiguera or La Jana have lent the beauty of their streets and squares and the natural landscape of millenary olive trees to recreate this story.

In fact, the olive of the film is located in Canet lo Roig, a town with more than 1.100 millenary olive trees. The beauty of this tree has remained since the time of the Romans and its roots connect it to the earth and to the history of a society, and that is present on the movie.

The promotional capacity of a destination through cinema is an obvious fact and the success in public and critics that the film directed by Icíar Bollaín had since its premiere has contributed to the dissemination of this cultural and landscape resource, increasing the visits of tourists. This environment becomes the ideal territory for lovers of film tourism, because we can relive the images we have watched on the big screen through different routes that link landscape, culture and gastronomy.